The Financial Conduct Authority (FCA) has provided an update on its regulatory sandbox initiative. The sandbox is part of Project Innovate, and 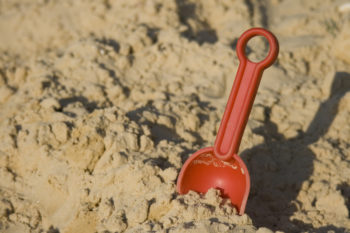 allows businesses (whether already authorised or not) to test new offerings in the market under close supervision and without many of the usual regulatory consequences.

The first cohort of firms has now finished testing and the FCA states that it expects most firms to take forward their propositions to market, indicating that round one has been a success.

Meanwhile, the FCA has taken on its second cohort of 24 firms, whittled down from 77 applicants. These firms will begin testing shortly. The FCA has published a full list of these firms and short descriptions of what they will be testing on its website.

Businesses interested in the sandbox should note that the application window for the third cohort of firms is open now, and will close on 31 July 2017. Applicants are expected to have assessed whether they meet the eligibility criteria for the sandbox, and should be ready to begin testing from November 2017. If you are interested in applying for the sandbox and would like some assistance, please do not hesitate to contact us.